There are so many amazing places and sights Down Under, you probably won't get round them all but we've put together some of our favourites below.

With some of the world’s most breathtaking scenery, stunning architecture, and the strangest native animals in the world, it’s impossible to see everything on a trip to Australia.

Here are our top 10 suggestions for must-see places: 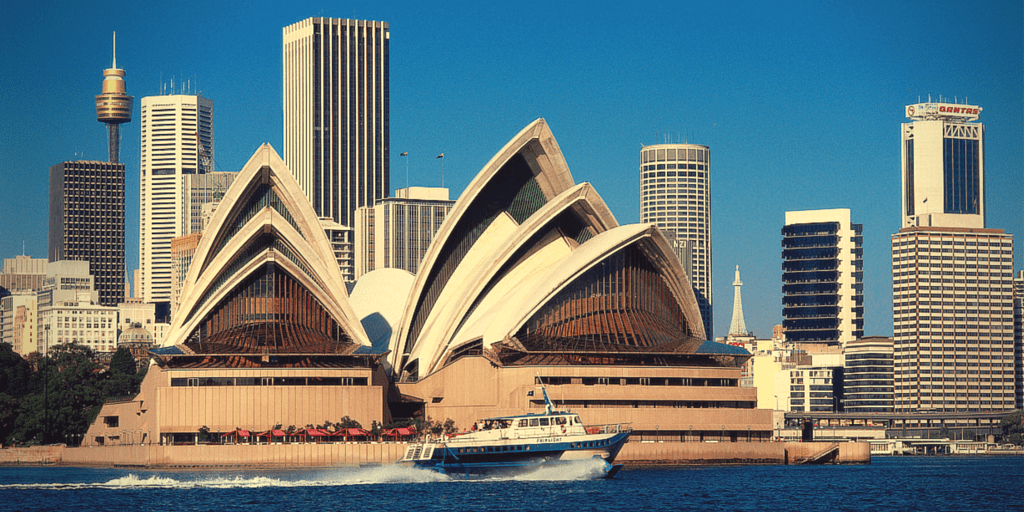 Designed by Danish architect Jorn Utzon, the Sydney Opera House is the epitome of architectural excellence, with five performance spaces showcasing concerts, dance, opera, and theatre. It also houses restaurants and bars where you can relax before a performance or tour of the building.

The outside however, is even more impressive than the inside, and simply seeing this beautiful building as you pass by on a ferry is a joy in itself. You can find out about tours and events here.

Swim with sea turtles in one of the Seven Wonders of the World, stretching along Queensland’s coastline for 2,000 km. You can book a snorkel tour or a diving trip on one of the many tour boats that explore the world’s largest coral reef system. 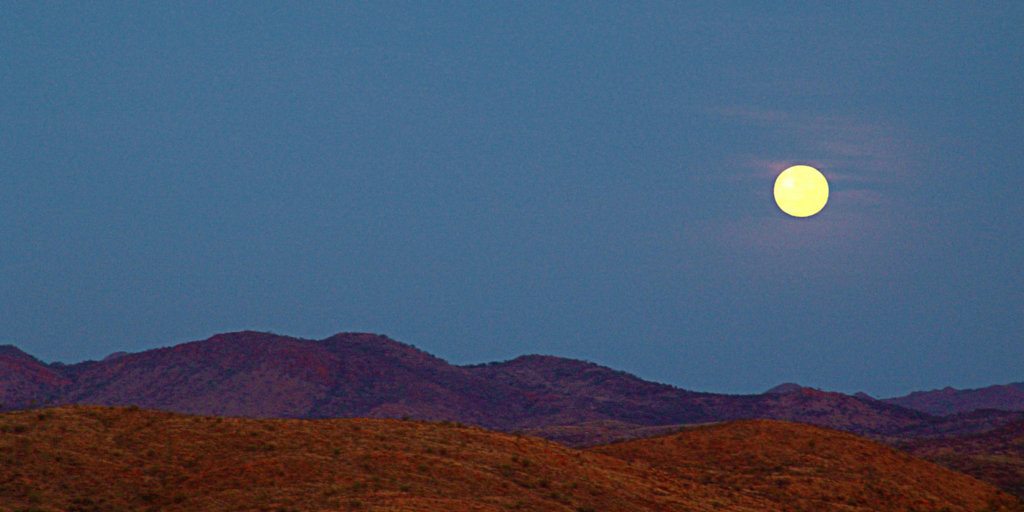 Shaped by ancient landscapes and Aboriginal culture, you can explore Uluru-Kata Tjuta National Park and the McDonnell Ranges from the town of Alice Springs. The third largest town in the Northern Territory, the site and surrounding areas are known as Mparntwe to its original inhabitants, the Arrernte, and is sometimes also called ‘The Red Centre’ for its stunning landscape.

Take an epic road trip along this winding stretch of coastal road and discover something new at every turn with stunning scenery from Anglesea to Apollo Bay. The 243 km road stretches along the east coast of Australia between the Victorian cities of Torquay and Allansford. You can hire a car or join a backpacker bus tour to see the coastline in its full glory.

Formed over 20 million years ago, these limestone rocks jut out of the ocean between Port Campbell and Princetown. Join the tens of thousands of people who visit these breathtaking stacks of limestone each year. There are only eight apostles left in Victoria now, after the ninth one collapsed into the sea in 2005, but the name has been retained. You can find out more about the Twelve Apostles here.

Bondi beach in Sydney, NSW, is one of Australia’s finest stretches of beach and it’s the perfect place to soak up the sun or test your surfing skills. Behind the beach are plenty of cafes, restaurants, and shops, and you can try the Bondi to Coogee walking trail for a bit of exercise and spectacular coastal views.

The largest sand island in the world, lying between Bundaberg and Brisbane off the coast of Australia, is perfect for a fun day of four-wheel driving. Discover its freshwater lakes, shipwrecks, and pristine beaches. You might also cross paths with squirrel gliders, bandicoots, bushtail possums or one of the 11 species of bat inhabiting the island.

Watch the smallest penguins in the world make their way home across the beach on this island, located south-southeast of Melbourne. Philip Island is an important bird habitat with its population of fairy penguins, short-tailed shearwaters, and Pacific gulls. Over 3.5 million people visit annually, many to watch the penguin parade at Phillip Island Nature Park.

Who wouldn’t want a visit with these cuddly bears?! Learn more about the Koala bear with a tour and hands-on experience at this sanctuary in Brisbane, Queensland. Lone Pine Koala Sanctuary started with just two koalas, named Jack and Jill, and is now home to Kangaroos, Tasmanian Devils, Wombats, colourful birds and reptiles, a platypus, and lots of koalas.

Have we missed any? Let us know!