Check out these weird and awesome facts about Australia!

1. Australia’s richest woman, Gina Rhinehart, makes about $1 million every half hour. She is chairwoman of Hancock Prospecting, a private mineral and exploration company founded by her Father, Lang Hancock. 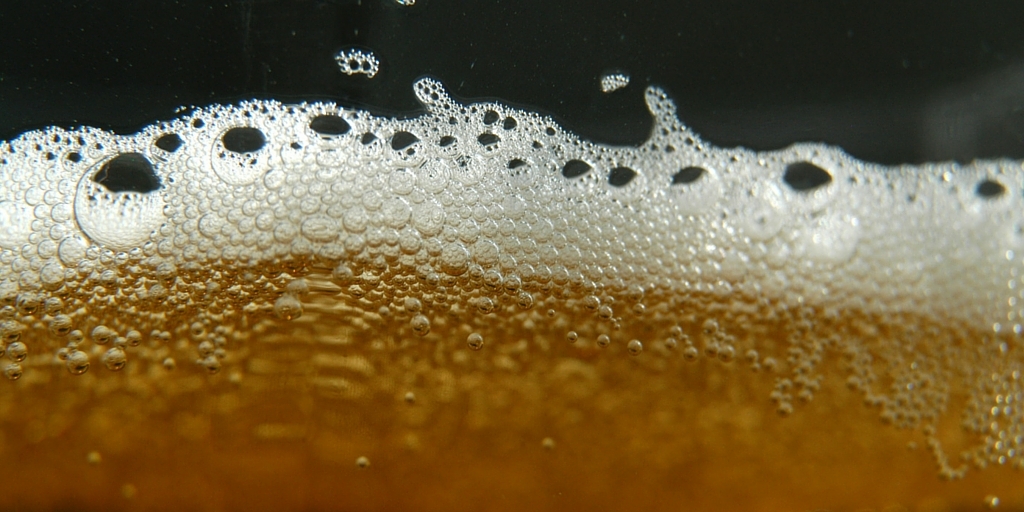 3. The oldest fossil ever discovered was found in Australia and is around 3.5 billion years old. The fossil consists of single-cell microbes and was found inside a lump of sandstone in Western Australia. 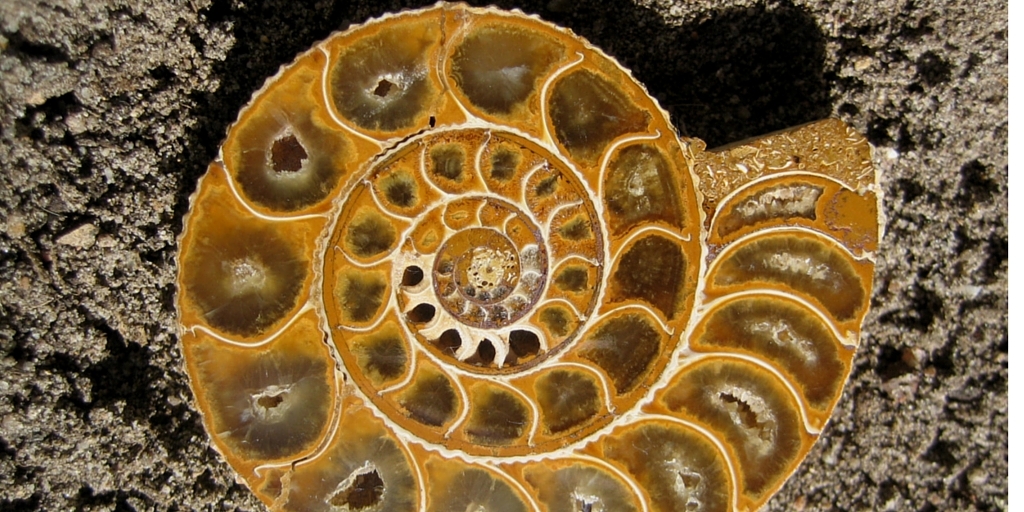 4. Australia is ranked 2nd on the Human Development Index, which rates life expectancy, income, and education.

5. Australia is the biggest producer of legal Opium and opiates to the pharmaceutical market. There have been reports of wallabies entering poppy fields, getting high as kites, and making crop circles...

6. The male Lyrebird, native to Australia, can mimic the calls of over 20 other birds. It can also mimic the sounds of a chainsaw, camera, or alarm.

7. The platypus has enough venom to kill a small dog. Ouch! 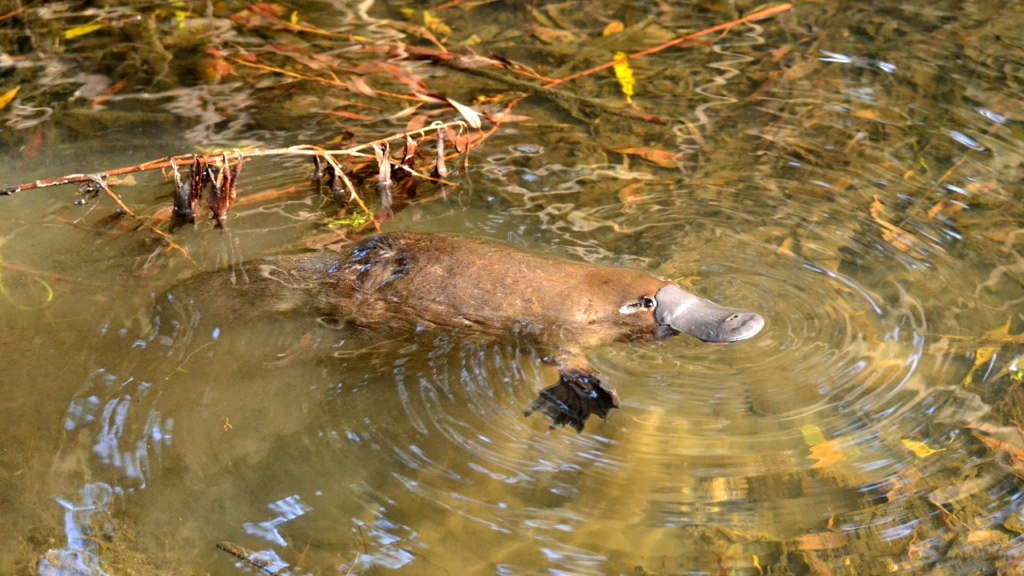 8. Lake Hillier in Western Australia is pink! It is thought that the presence of the organism Dunaliella salina causes its pink colour. 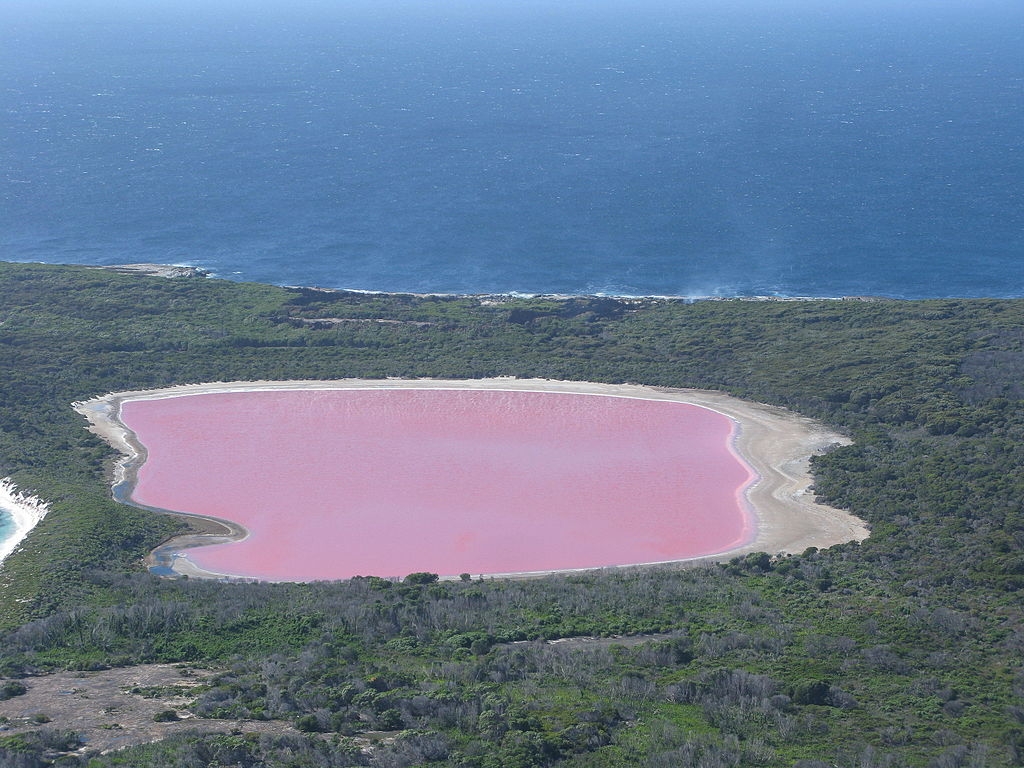 9. Around 750,00 camels roam the Australian deserts. They were brought to Australia in the 1800s to open up the interior and help with heavy work in the outback. They have no natural predators and are thriving in the wilderness.

The average superannuation refund is $1908