Check out our list of the 9 most unbelievable tax deductions you'll ever hear of!

For the honest amongst us, claiming a tax deduction is usually a non-event. There are those, however, who will run the risk of ridicule and a visit from the tax man just to save a few dollars. 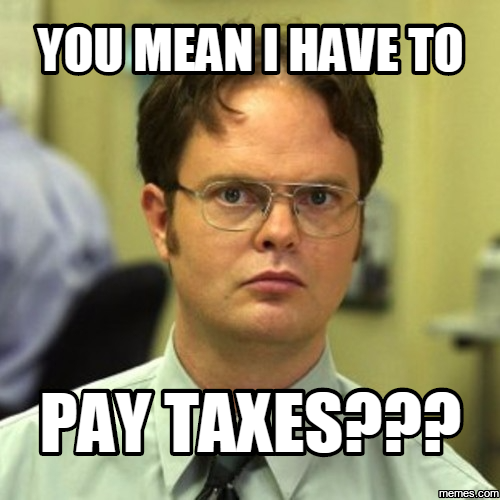 It’s always tempting to test the IRS, but it’s probably not wise. Here’s a list of some of the more bizarre tax deductions; some that were passed, some that were not. If you are to take one thing from this article, it’s that taking a risk on tax sometimes pays off…sometimes.

Read the blog post: Celebrities who got nailed by the taxman 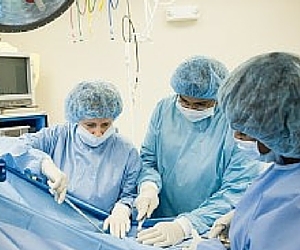 Gastric Band surgery can cost between $20,000 and $25,000 and the US is a country of expanding waistlines. Obesity rates continue to soar, becoming a major concern for the medical profession. The problem has become such an issue that obesity itself has been classified as a medical condition.

The deduction has a better chance of being passed if your doctor has ordered the surgery. As such, bariatric surgery (the application of a gastric band around the stomach) has become a valid procedure ripe for a deduction. Deductions may be made on a portion of your surgery that exceeds 7.5% of your annual income. 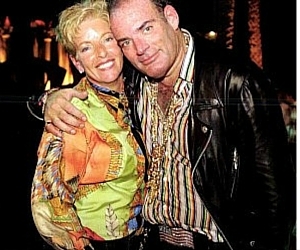 This belt buckle has become as famous as Brooks himself. David Brooks, ex-CEO of body armour manufacturing firm DHB Industries, was one such perk-hungry exec, who took it all too far. He looted the company expenses fund for ‘office essentials’ including a 100-strong stable of purebred horses, a $60,000 sculpture of a bull, and a jewel-encrusted stars-and-stripes belt buckle worth a cool $100,000.

Brooks was jailed in 2010. His shareholders might have wanted a few answers from the connoisseur of class himself, but sadly the IRS got their hands on him first. He is now in jail. 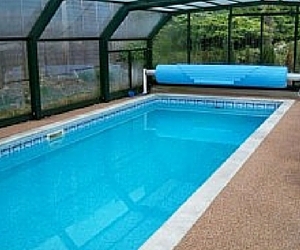 A swimming pool is essential for a hot summer’s day, but for most, the expense of installation and upkeep simply prices them out of the market. That is unless, like Ken Cherry, you have arthritis. The pool was advised by Cherry’s doctor. Cherry took advantage of his condition and built an indoor pool for his new house, deducting $4,000 worth of tax.

The Tax Court allowed the action as Cherry was able to prove that his family rarely used the pool and it had been installed on medical grounds. The IRS has since denied the deduction for arthritis, as the medical necessity was not as clear. 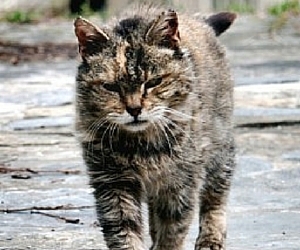 This act of kindness was classed as an ordinary and necessary business expense under Section 162. Most people shun stray cats as disease-carrying pests. Junkyard owners Samuel and Carol Seawright welcomed the poor felines with open arms and fed them as much tax-exempt cat food as their furry bellies could hold.

How was this food tax deductible?

The yard was infested with snakes and rats before the stray cats turned up. The cats became an asset to the company when they began warding off vermin, making the yard a safer environment for customers. The IRS let them off. 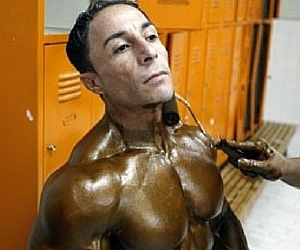 Bodybuilders coat themselves in slick, black oil to give their muscles definition and sharpness. While it looks a little odd to people not in the profession, it is an expense that can be deducted from your accounts, thanks in part to the pioneering action of one Corey L Wheir.

While the oil was essential, the three pounds of bison meat Wheir consumed daily was not exempt, as it was not seen as essential for competing. The part-time fitness enthusiast wrote off the sickly paint on his tax returns as a business expense. When the IRS rejected the claim, he took them to court and won. 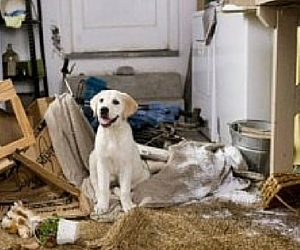 One dog owner couldn't stand the idea of his dog being left alone in the house when he was at work, so he hired a dog-sitter to look after him. This owner argued that leaving the dog alone could impact on his working life. A noble gesture, but the tax office didn’t quite see it that way when he tried to claim the hired help as a day-care tax credit.

While the dog was an economic dependent, it was not classed as such on a tax form, because it’s a dog! The same rule would apply if you were to go away on business and leave your dog in a kennel; it’s classed as a personal expense.

However, dog owners in Australia enjoy much wider tax deductions than their American counterparts. For example, if you have a guard dog in Oz, you can deduct its food and vet bills, but the dog can’t just be a family pet, and there’s certainly no such thing as a guard cat! 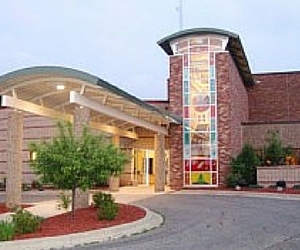 Surprisingly, if you're getting treated for drug or alcohol addiction in the US, sometimes a tax deduction can be made on inpatient treatment, meals and lodging, and some therapeutic treatments. Treatment for drug and alcohol abuse is almost a necessity for the modern-day celebrity.

Thankfully, a good proportion of medication and treatments are tax deductible.

Even Equine therapy has also been cited as one of the many tax deductible treatments. So if you end up in rehab, some of which can charge up to $25,000, you could end up with some large bills, which are a deduction!

Are You Due a Refund? 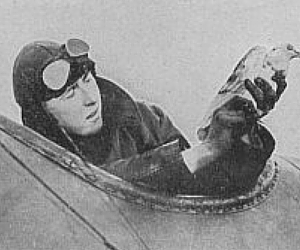 The pigeon’s reliability has lent itself to use on mail routes between Auckland, New Zealand and Great Barrier Island since 1897. Our world is so full of technology that it’s hard to believe that such a thing as a technophobe still exists. It’s also difficult to believe that one could run a business without the use of either a telephone or a computer, but instead with a flock of carrier pigeons.

The deduction was approved as a businessman’s tax lawyer was able to prove that he had a fear of technology. This feat of ingenuity was accomplished by two business partners living in Phoenix who managed to run their company this way. Not only that, but the cost and care of the birds were tax deductible as well. 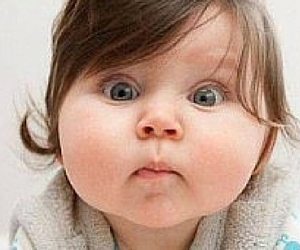 We imagine the IRS officer had a similar expression to this baby! This has to be one of the most bizarre cases of tax deduction ever seen. An Arizona businesswoman attempted to write off the cost of her own child, as the baby featured prominently on the advertising of her curtain and blind company.

The deductions that were allowed included a baby photography and stroller. She attempted to claim $26,000 for baby essentials such as diapers, childcare, food, clothing and toiletries. The IRS allowed a percentage of the claims, but not as much as she wanted.

There we have it! Proof (if any were needed) that people can get fairly creative when composing their tax-return forms. Although a few of these more bizarre items did escape the grip of the IRS, it is interesting to note the common mistakes people make when filling out their tax return forms.

Although most of us do it, commuting is not tax deductible…but rehab is. Most of us would assume that certain expenses, such as commuting, funerals, a home business (only if it’s a dual-use room), interest and travel, are tax deductible, but they are not. It almost seems unfair, when such oddities are considered an essential business expense!