Did you know that back in 1913 the income tax rates in the US started at only 1% and went up to only 7% for the highest earners? It was about that time when form 1040 become standard for declaring income and this form remains in use to this day.

When World War I broke off, there was a sudden need for cash flow towards the army and the defense industry. So rates were doubled and tripled to ensure war got properly funded in the future.

Only 5% of Americans paid income tax; yet they were able to fund a third of the most costly war the world had seen by then.

After the war, tax rates gradually dropped to where they were; but when the great depression struck, the government had such severe debt that they were forced to increase tax rates and by 1936 tax rates started at 4%, and were set to steadily increase to today's rates that go from 10 to 35%. 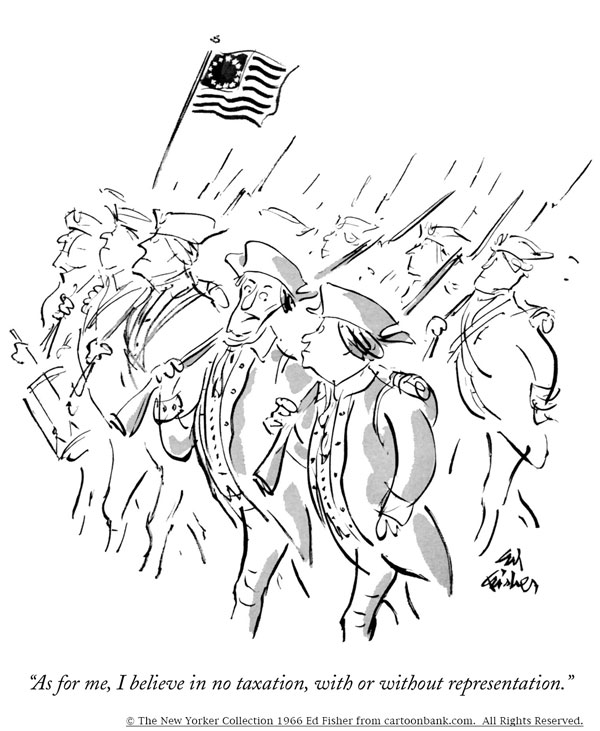 Key Dates for the US Tax Year