The rules are changing for the German childcare benefit 'Kindergeld'. Here is what you need to know.

Working in Germany gives you the right to a wide range of benefits. One type of such benefit is  'Kiindergeld' or German Childcare Benefit.

Kindergeld is the state benefit given to parents of children in Germany. Foreigners living in Germany can also apply for Kindergeld (child benefits) as long as they have a valid residency permit. Residents of EU/EEA countries do not need a residence permit to apply for the benefits.

The amount depends on the age and number of children.

You may be entitled to claim the benefit if:

Even if you worked and lived in Germany but your child/children did not, you may still be able to claim the benefit.

Residents of an EU or European Economic Area country, as well as residents in Switzerland are entitled to claim child benefits in Germany. 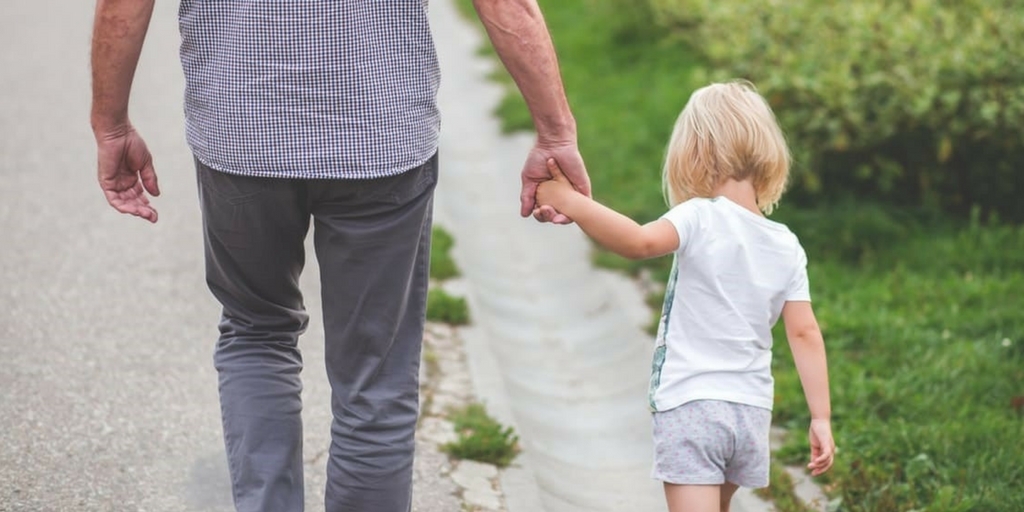 Foreigners living and working in Germany can also receive such benefits. Taxpaying expatriate residents of Germany are, like Germans, entitled to Kindergeld if they have children.

This is an allowance (also called a Child Benefit) from the German government to help defray some of the cost of raising children. It can run from €192 to €223 per child per month and is usually made by a fund transfer into a German bank account.

Just about any taxpayer living in Germany with children can get the Kindergeld, whether they are employed, self employed or independent.

You get it as a rule until the children turn 18, though it can continue until they are 25 if they are still in school or meet other requirements for an extension. Starting in January 2017 the benefit has been raised to €192 per month for each of the first two children, €198 for the third child and €223 for each subsequent one.

Adopted and foster children qualify you for the Kindergeld, as do children of your spouse and your grandchildren if they live in your household. Some people living abroad may also be eligible for Kindergeld if they meet certain German unrestricted income tax payment obligations or other requirements. You can find out about the exact requirements from the German authorities.

Even if the child was not with you in Germany you can still be entitled to it.

Q. Who can receive these allowances?

A. Residents of an EU or EEA country, as well as residents in Switzerland are entitled to claim child benefits even when the child is not living in Germany.

Q. Why are you telling me this right now?

A. Well, the thing is there are some law changes which will come into effect from 1 January 2018. Now that we have your attention, it's time to learn some more about it! Up to this date, you can claim Kindergeld as far as 4 years back in time.

This means that if you’re working in Germany or have worked in Germany in the last 4 years, you can claim your childcare allowances back in time from 2013 onwards (of course, you have to be working and living in Germany for that time period).

You will be entitled to these benefits if you submit your claim before 01.01.2018.

Let's look at the following example:

John Doe started working in Germany in 2013 and his wife Jane Doe gives birth to their child in 2014. Jane is living in her home country, while her husband is working in Germany. John and Jane find out they are entitled to Kindergeld from their friends. They apply for these allowances from 2014 till 2017 under the current rules before 01.01.2018.

However in the New Year, there will be changes to childcare benefits which will affect everyone who is entitled to it.

What happens with the Doe family?

Let's look at another example:

John has a friend James. James is working in Germany too. His wife is back in their home country with their daughter. James decides that after working in Germany for 3 years it is time for him to go home. He leaves Germany in February 2018, but submits his application for childcare benefits in July 2018.

What should I do to avoid this James’s situation?

Simply, apply now for your childcare benefits now with Taxback.com. We’ll file it before the end of the year.

A. You apply for Kindergeld at the Family Benefits Office (Familienkasse) of the local Labor Office (Agentur für Arbeit), with written forms that must be signed. Another party can make the application if you grant them power of attorney. 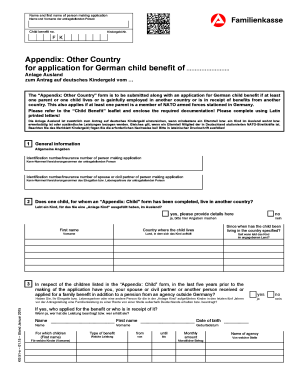 An easier way of claiming Kindergeld is by doing so directly at Taxback.com! We have a flat fee and then all you need to do is wait for us to get your money to you!

Please make sure you apply before the end of the year, because the later you apply, the less money you will get. The new rules will apply for everyone entitled to childcare benefits.

Q. How will the money be paid?

A. Your Kindergeld is paid directly into the bank account of one parent (you decide which parent will receive the payment).
The date the money will be transferred to your account depends on your Kindergeld number, which you'll be assigned when your application is processed.

Contact us at info@taxback.com with your questions or ask a friendly expert at www.taxback.com/chat

Your Bullsh*t-Free Guide to Taxes in Germany