On a GAA match day lots of parties make money – from bars and restaurants, to the ticket sellers and the guys trading hats and scarfs! Central to the occasion, however, are the players who are amateur and do not get paid.
Given the level of commitment required to play GAA sports at an inter-county level, we were interested to learn whether Irish taxpayers would be in favour of rewarding GAA players with a Tax Credit.

The latest Taxback.com taxpayer sentiment survey asked the public (1,200 respondents across the country) whether or not they would be in favour of greater State supports for these sports stars.

"While some people might argue that playing Gaelic Games is a hobby, our survey revealed a significant appetite for the Government to bring in some form of financial incentive with a landslide majority of taxpayers in favour," says Eileen Devereux, Commercial Director at Taxback.com.

"It's clear that people appreciate the time and dedication that goes into these sports. This time last year the Minister of State for Tourism and Sport, Brendan Griffin, mooted that he may look to introduce tax exemptions for GAA players and other amateur sports people. But we haven't heard much in the way of progress on that front to date."

Key findings from the survey:

Adrian Morrissey reached an All-Ireland football semi-final with Wexford in 2008. He has a keen understanding of the time commitment required and believes a Tax Credit would make a real difference for inter-county players.

"Having been an inter-county player for almost 10 years, I know that the sheer time commitment that these players give is massive – and this appears to increase with every passing season," says Morrissey, "There is a lot of sacrifice involved – whether its family or work. A Tax Credit would, in my mind, be some recognition of the commitment the players give to a cause that is bigger than themselves." 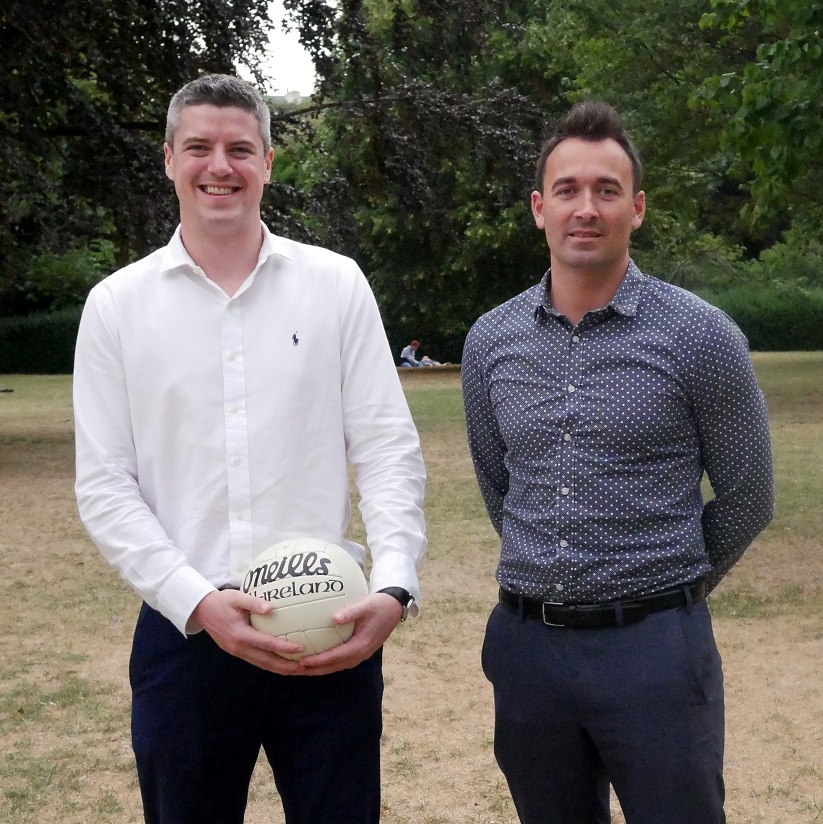 Interestingly 11% of survey respondents said that, rather than the introduction of a Tax Credit, they would prefer if the Government Grant that players received was increased.

Every male GAA inter-county player currently receives an annual Grant to assist with the significant costs associated with preparing and playing their game at the top level.

It's important to note that Ladies football and camogie players do not receive the same Grant. Although their teams do receive funding from the Government. However, this money is used solely for the purposes of team development.

Tax incentives for sports people is not exactly a new idea in Ireland.

Elite sportspeople (including soccer and rugby players, golfers and boxers, among others) who retire in Ireland are entitled to claim back tax at 40% on 10 of their highest (sports related) earning years. The scheme was first introduced by Charlie McCreevy in 2002 during his time as Minister for Finance. As they're amateurs, GAA players can not avail of this relief.

"Rugby players are entitled to a tax refund when they retire. This can amount to a fairly big sum, particularly for the top guys. If there are tax incentives for other sports people in Ireland, I don't think there's any reason why GAA players shouldn't be entitled to a Tax Credit.

"When you reach the top of your sport and you're playing for your county in front of 80,000 people in Croke Park and hundreds of thousands on TV, I believe you have earned it. This would be a small gesture from the Government but something that would be massively appreciated by the players."

Public interest in Ladies GAA is undoubtedly on the rise. Attendance figures at Ladies Football All-Ireland Finals have risen each year since 2014. And a massive 46,386 attended the 2017 final between Dublin and Mayo. It's therefore no surprise that 74% of survey respondents favoured giving the Credits to all inter-county players regardless of their gender.

Davoren sees no reason why camogie and ladies football players shouldn't be entitled to the same Credit as male players.

"If a Credit is introduced for male players it should absolutely be mirrored for the female players. After all, the level of skill on show in ladies' games is absolutely phenomenal. And they're putting in just as much time and effort as the men." 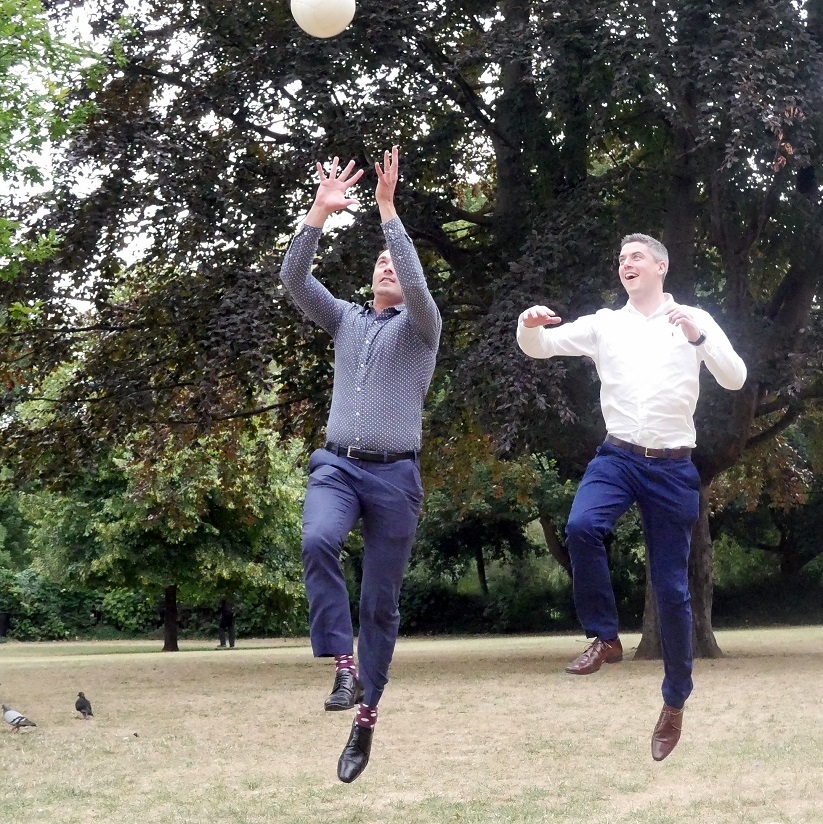 64% of respondents agreed that all inter-country players should be entitled to the same Tax Credit, regardless of how their team performed in the League or Championship.

"Taking football as an example," says Morrissey, "most players on Division 3 or 4 teams don't play county football because they are dreaming of winning a title. They do it because they genuinely love playing for their county.

"But these players don't necessarily experience the benefits for example – through their careers, profile, or sponsorship and endorsement opportunities – that players on the stronger teams do. This is why I think it's very important that the Credit would be the same for all inter-county players across the board."

Meanwhile, 8% of survey respondents said that they were not be in favour of the Credit as it would not be in keeping with the ethos of the GAA. Morrissey doesn't agree.

"I don't think it's right to begrudge players for getting a small tax break based on the fact that the GAA is an amateur organisation.

"Don't forget, a lot of people who are operating at the top level of the GAA have carved really successful careers on the back of what the players are doing on the field. So I don't believe that players receiving a Tax Credit would be in contradiction to the GAA's amateur ethos.

"Think about it. If Joe Canning was playing a professional sport he'd be a millionaire! Giving players a tax break is not exactly ground-breaking. In my mind, a small token of appreciation like this would be a no-brainer."

Q1 - Given the level of commitment currently required to play GAA sports at an inter-county level and the 'professional' approach adopted by most counties, do you think GAA players should be rewarded with a Tax Credit (in addition to the Government Grant)?

Q2 - If GAA players do receive a Tax Credit, how much do you think this Credit should be worth per year?

Q3 - Who should be entitled to the Credit?

Q4 - Do you think every player should be entitled to the same Credit?

Q5 - Should this Tax Credit be limited to inter-county GAA players?

Q6 - What is your relationship with the GAA? 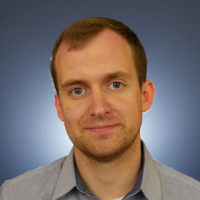