The Irish gig economy. You might have heard this term being thrown around a lot in recent years and that’s because in the past two decades, we’ve witnessed some pretty drastic changes in the job landscape.

While in the past, most of us opted for a secure, permanent job, these days, many people (particularly millennials) are seeking something with more flexibility. In the age of the freelancer, temporary jobs, self-employment and fixed-term contracts are rapidly increasing in popularity.

This new way of working has emerged from three things:

Recently, statistics have shown that there aren’t quite as many gig economy workers as we think. However, they still make up a decent chunk of the European population.

In fact in 2015, over half of all workers in the Eurozone were on fixed-term contracts. However, those numbers are slowly making their way back towards pre-recession levels. Despite this drop, there is still a significant number of self-employed individuals in Ireland and Europe.

Platforms like Uber, Airbnb and Deliveroo aren’t just popular with customers, but ordinary people looking for flexible employment options. The introduction of these digital platforms is making it easier to sustain this kind of work. It allows ordinary people to capitalise on their skills and tap into local markets.

Who exactly are the workers of the gig economy?

Well, the Uber driver you were chatting to on the way to the airport, the graphic designer who designed your business cards and the tech consultant that your company hired to roll out a new operating system. The gig economy includes all kinds of workers in all kinds of industries.

But it isn’t just the self-employed who are seeking out this kind of work; many people are taking on gig economy jobs to earn some extra cash outside of their regular PAYE job. You might find that your Uber driver works in retail by day or your dental nurse is also a dog groomer.

A recent survey by Deloitte UK showed that 14% of British millennials chose to work in the gig economy while an additional 14% are working a gig economy job whilst also in a full-time job. 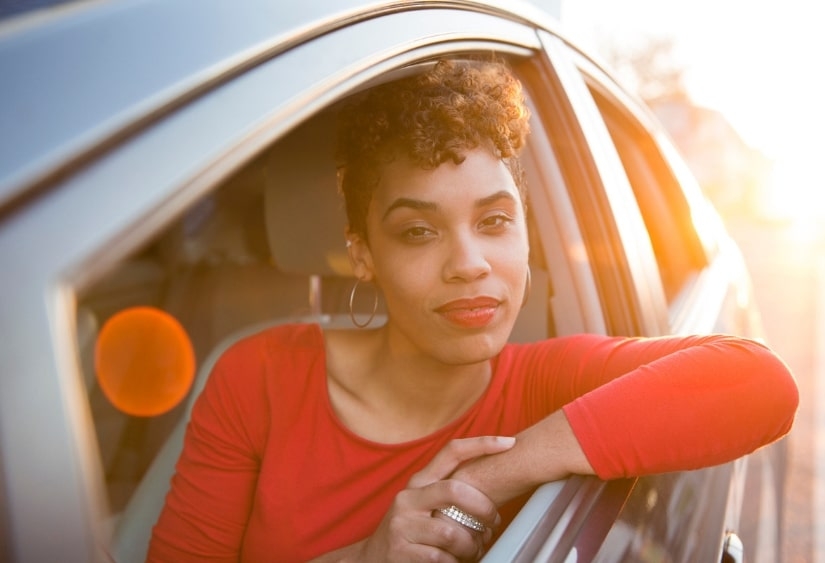 Pros and cons of the gig economy

We’re changing how we think about work and how we conduct business and with that, changes must be made. For instance, The Office of Tax Simplification in the UK are proposing that gig economy platforms like Uber and Deliveroo offer the option to automatically withhold tax on behalf of workers and transfer it to HM Revenue and Customs. That way these platforms are responsible for fulfilling the tax obligations of their workers just like in a PAYE scenario. They also suggest that this should be optional and left up to the worker to decide if they want to participate.

There is much debate over the gig economy. It not only has tax implications for the economy but there are issues concerning worker’s rights too. Workers don’t have the same institutional support as those in permanent employment. That’s why just last year, British Uber drivers took to the street to protest unfair pay. This lead to a court case which resulted in a win for the Uber drivers who must now be classified as workers meaning they are entitled to holiday pay and other benefits. 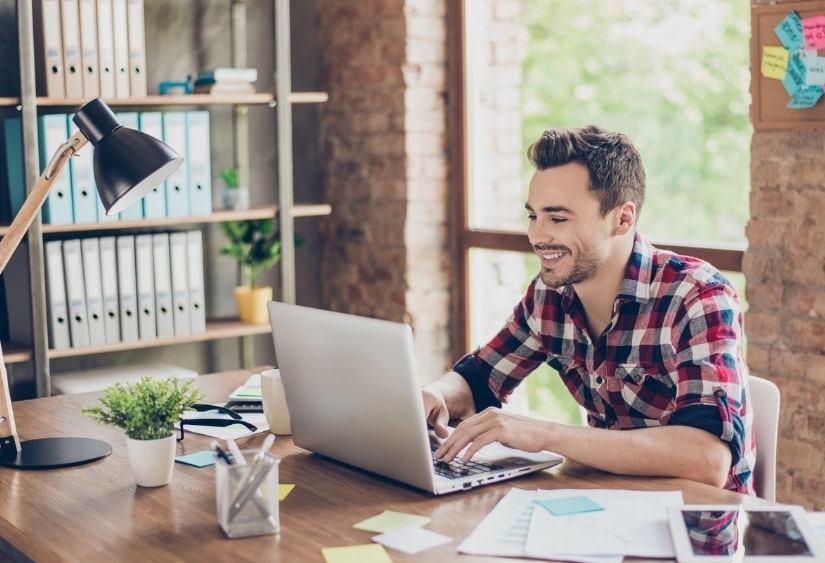 Whether you’re a full-time gig economy worker or you’re a PAYE worker with a side hustle, you must file a tax return. Unlike a PAYE job, you are responsible for paying your own taxes.

People working a PAYE job – with a side hustle

In the scenario that you are working in a PAYE job but you happen to take on work in your free time, you can file your taxes under your PAYE tax assessment as long as you earn less than €5,000 net (after expenses) but not nil from your non-PAYE income – but you must submit a tax return Form 12.

If you earn over €5,000 in non-PAYE net income in a year, you must file your self-assessed taxes – in this case, you must register as self-assessed with Revenue and submit a Form 11.

However, if your gross non-PAYE income is more than €30,000, you will be regarded as a chargeable person, even if your income is less, €5,000 net. A chargeable person for self-assessment purposes is a person who’s chargeable to tax on income on their own account.

If none of your work falls under the PAYE income tax, you are obligated to file under the self-assessed tax system. Again, in this scenario, you must register as self-assessed with Revenue and submit a Form 11.

You may be entitled to claim expenses and reliefs which will help limit your liability, meaning you pay less.

The deadline for filing your taxes is 31 October the following year, if you fail to file on time, you will face penalties. Oh and keep in mind, if you’re not up-to-date with your taxes, you’ll have to pay what you owe from previous years.

You might be wondering if as an Airbnb host, you fall into the gig economy. In this case, it’s less of a “gig” but it isn’t a traditional job either. While Airbnb is a product of these gig economy style digital platforms, it belongs in a category of its own. If you’re earning income from an Airbnb, you have to file a tax return. 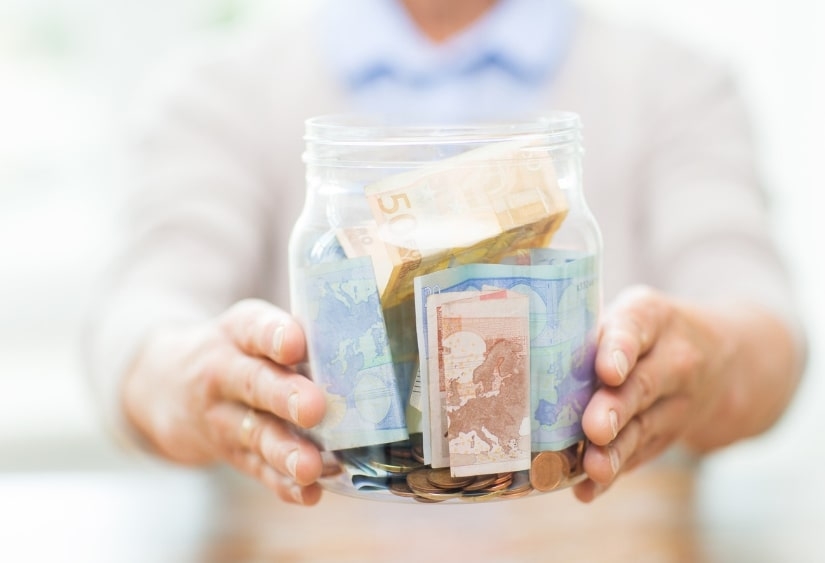 Most workers have expenses. This might be something like business cards, a new computer or other necessary job-specific tools. In some cases, business expenses like these can be written off against your earnings let’s look at some examples…

There are two types of business expenditure – revenue and capital.

Revenue expenses are allowable if they are incurred wholly and exclusively for the purposes of the trade. This would include your electricity, internet, accountancy and legal fees.

Capital expenses may qualify for capital allowances relief at 12.5% over 8 years. These expenses include things like computer, tools, equipment and so on.

Oh, and another thing, if your work happens to be inconsistent or infrequent it is not considered trading. Which unfortunately means you cannot access relief for capital allowances.

Taxback.com can help you!

Taxes can be a pain and there aren’t enough hours in the day to figure out all the correct forms and reliefs! We know the in’s and out’s when it comes to claiming reliefs and deducting expenses, so why not let us help you file your taxes?

Contact us today and a member of our team will help you file your taxes with ease!

After graduating with a BA in Creative and Cultural Industries, I worked as a freelance content creator and blogger, that is before joining the Taxback.com team! When I'm not busy writing, I can be found enjoying the company of my four pugs or blogging about horror movies and podcasts.