Leo’s Budget “Menu”: 46% expect to have more in their pocket post-Budget

Earlier this month Taoiseach Leo Varadkar set out his stall in terms of what could be up for grabs in this year’s Budget & he gave his cabinet a “menu” from which they could choose their priority items. Now Irish company Taxback.com have gone to the public with this menu, to give Irish taxpayers their chance to tell Leo what they would like to see happen in October – and widening income tax bands & increasing the State pension top the poll. 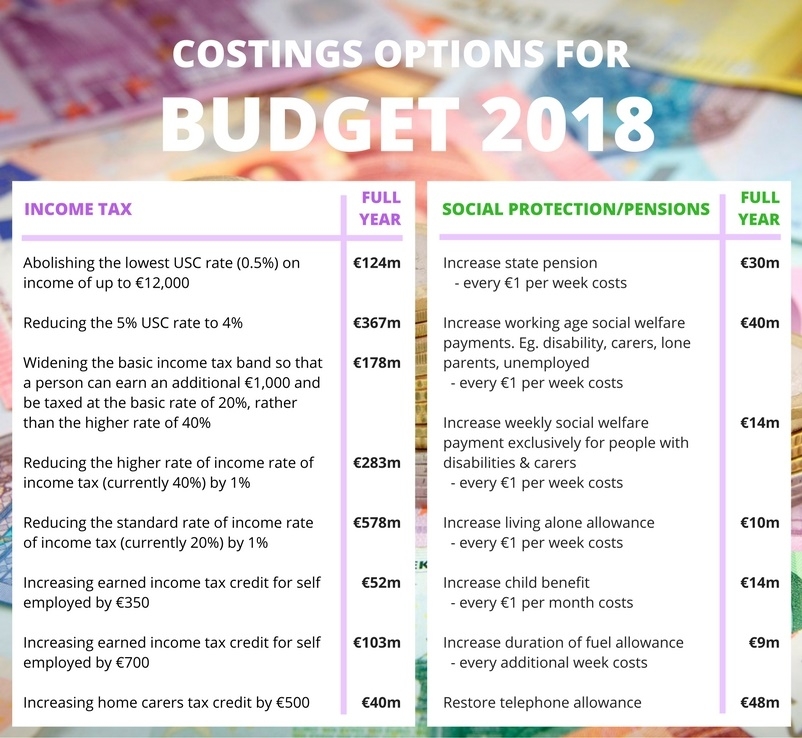 “In a move to gauge the popularity of a suite of a possible 15 tax and spending measures that are up for consideration in advance of October’s announcement, Leo asked his cabinet colleagues to prioritise between things like increasing pension and disability payments, abolishing USC rates, and widening tax bands. While all are desirable, the Taoiseach and the Minister for Finance will have to focus on a limited few. Expectations amongst the Irish taxpaying public are running high – so who better to ask what they want from these measures than the taxpayers themselves? We polled 500 of our clients.”

The Budget A La Carte

The top 3 income tax priorities – or the starter, main course & desert selections from Leo’s menu were revealed as:

The top 3 Social Protection/ Pensions priorities – or the starter, main course & desert selections from Leo’s menu were revealed as:

“We also asked people 1 simple question – do they think they’ll have more or less in their wallet post Budget 2018? Given that Finance Minister Paschal Donohoe recently warned his fellow ministers to “dial down” their expectations for the forthcoming budget, we really hope the 46% who say they are expecting more are not disappointed, but we also live in the hope that the 31% who believe they have less are pleasantly surprised! 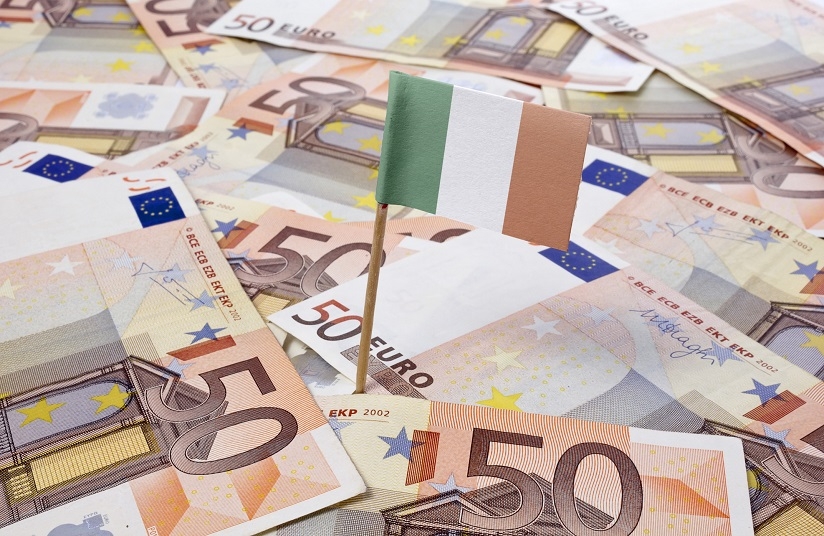 These next few weeks are likely to tell a lot in terms of what way the Taoiseach is leaning when it comes to budget changes… perhaps he’ll listen to the discerning electorate as well as his colleagues,” Flanagan continued.

Barry has over six years’ experience advising individuals and corporates on tax compliance and efficient delivery of remuneration to employees and directors, both domestically and globally. In addition, Barry also has extensive experience in delivering presentations, seminars and taxation briefings, both to individuals at VIP and Senior Executive level, as well as groups. 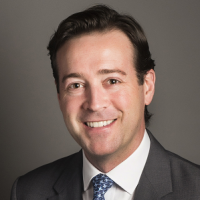